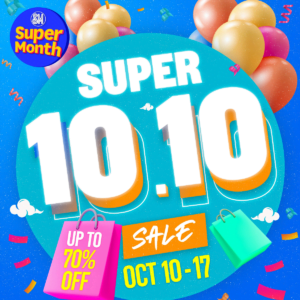 Chinese New Year begins on Feb. 12, signaling the end of the Year of the Rat and the entry of the Ox. This is followed on Feb. 25 by the Anniversary of the EDSA People Power Revolution that led to the exit of the dictator Ferdinand E. Marcos.

The Year of the Ox

A further look at the nature of the Ox will show that Oxen are deliberate and purposeful, plan ahead and apply their faith and strength to achieve great success. However, Oxen are reluctant communicators and are stubborn, preferring to stick to their own ways. Oxen, above all, are the symbol of hard work. Famous Oxen include Barack Obama (metal ox), Vincent Van Gogh (water ox), Walt Disney (gold ox) and Margaret Thatcher (wood ox)

The Ox was a failure

As Chinese legend would have it, the Ox was originally a monumental failure. He was sent by the Jade Emperor to earth and ordered to plant grass in the desert to improve the environment and make life better for the farmers. But the ox carelessly sowed the grass on farmland instead, and caused great distress and difficulty to the farmers.

The emperor threw a fit and demoted the ox to help the farmers by plowing the fields and eating grass for the rest of his life. When he fell back to earth to perform this punishment, his front teeth were knocked out and never grew back. But filled with remorse and guilt, the ox dedicated his life to helping farmers by plowing the fields and eating grass. His dung became fertilizer for the farmers’ crops. He became so successful that farmers grew more food than ever before.

In recognition of his contribution, he became qualified to be one of the 12 zodiac animal signs. The contest resulted in the Rat taking first place and the Ox second. No bitterness entered his heart over his loss to a rat. Instead, the ox made friends with the rat and earned him everyone’s admiration. He became known as honorable, simple, patient, diligent and self-sacrificing.

2020 was the year of the rat and the horrible pandemic, and the Ox is now tasked to chase away the evil spirits and usher in a bountiful year. The Ox thus represents good harvest and good luck.

Does the Ox bring hope for a better year? Certainly, if we believe that nothing can be worse than the year just passed. But over and above that, my wish is that all Filipinos learn and take on the virtues of the Ox (honesty, diligence, hard work, dependability and determination) so that we become a better nation.

To one and all, “Gong Xi Fa Chai!” “Gong hei fat choi!” Happy new year and may all go well with you!

A recent discussion about the state of politics and the scenarios for the 2022 elections drove home a cold and hard reality. In answer to a question as to what issue could spark a fire in the bellies of ordinary Filipinos, we heard a common sentiment: “We need to change the way the country is run!” The answer, of course, was “But wasn’t that what the current administration swore they would do?” and “Wasn’t that what the EDSA Revolution promised? Remember ‘Sobra na, Taman a, Palitan na!’?

Jeez, we all said. Has anything changed at all?

Political dynasties are all the more entrenched. Poverty incidence is climbing. Hunger and malnutrition have risen to new heights. Corruption hasn’t stopped. Very few of the promises made by the incumbent President have been kept. Candidates still buy their way into elective office and people still happily sell their votes.

Our education system is in crisis, our farmers are disadvantaged, activists are red-tagged, harassed and killed. Killings are rampant and largely unsolved. Government institutions have weakened and the image of the Police and Military is at an all-time low.

What changes have we seen?

We see a continuing rigodon of faces in government – power-wielding government officials, mostly from the same power elites that have dominated Philippine politics, or coming from the ranks of well-connected job-seekers seeking power, influence and opportunities to enrich themselves. (Happily, we see a growing number of local government officials who show that good governance is possible. May their tribe increase.)

And who are angling to win the Presidency in 2022? The president’s daughter. Our pambansang kamao. Former Presidential wannabe’s. Ambitious trapo’s. Others more deserving are reluctant because it is difficult to be winnable. And what are the measures of “winnability”?

Money, popularity, charisma, political machinery and support of local government officials who themselves will be candidates in need of campaign funds. Little importance is given to qualifications, competence, integrity, program of government and track record. Highly-personalistic politics is what we’re stuck with.

In search of a new Revolution

I have very little desire to celebrate the People Power Revolution, because there is little to celebrate after 35 years. In fact, given that we’re practically back where we started prior to EDSA 1986, perhaps a new Revolution is called for. Not a revolution of violence but a revolution in the way we think of ourselves and as a people.

The first change we need is to stop looking for leaders who promise the moon. – NWI 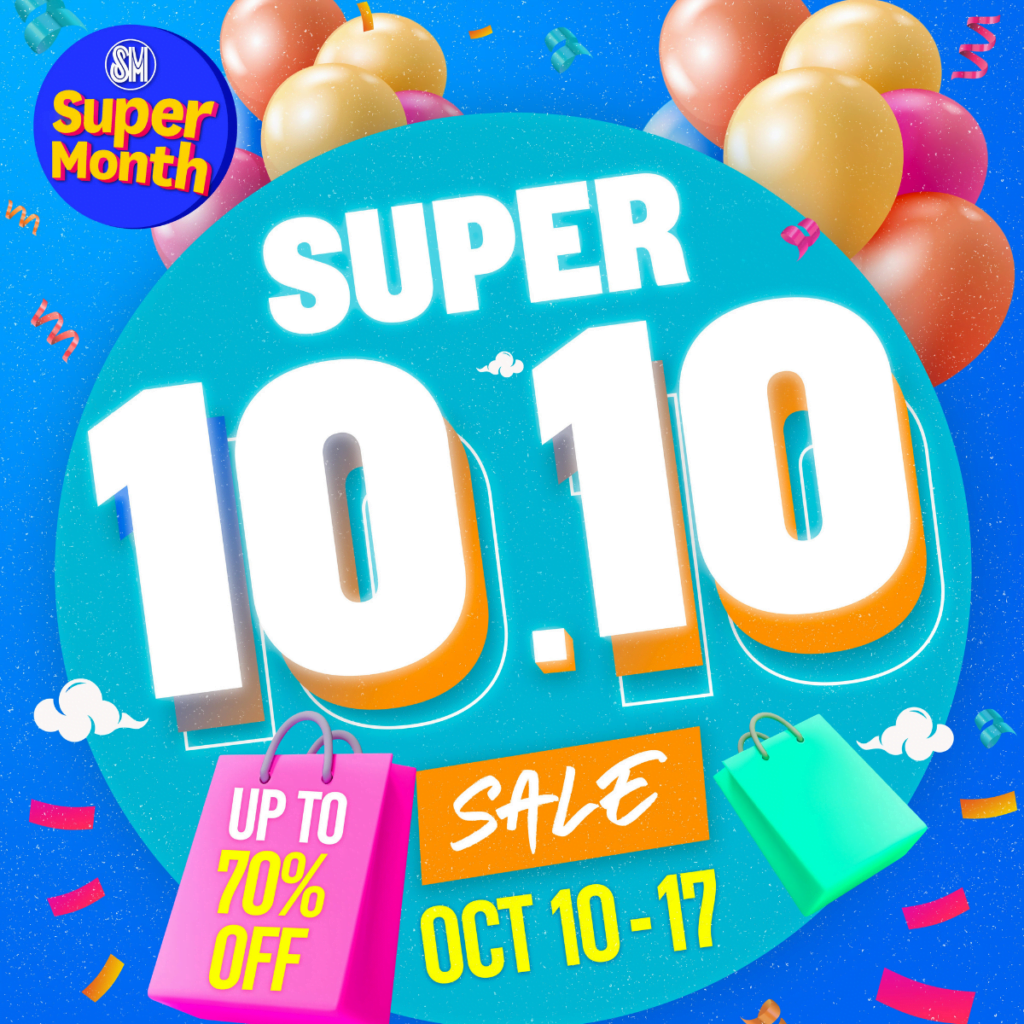 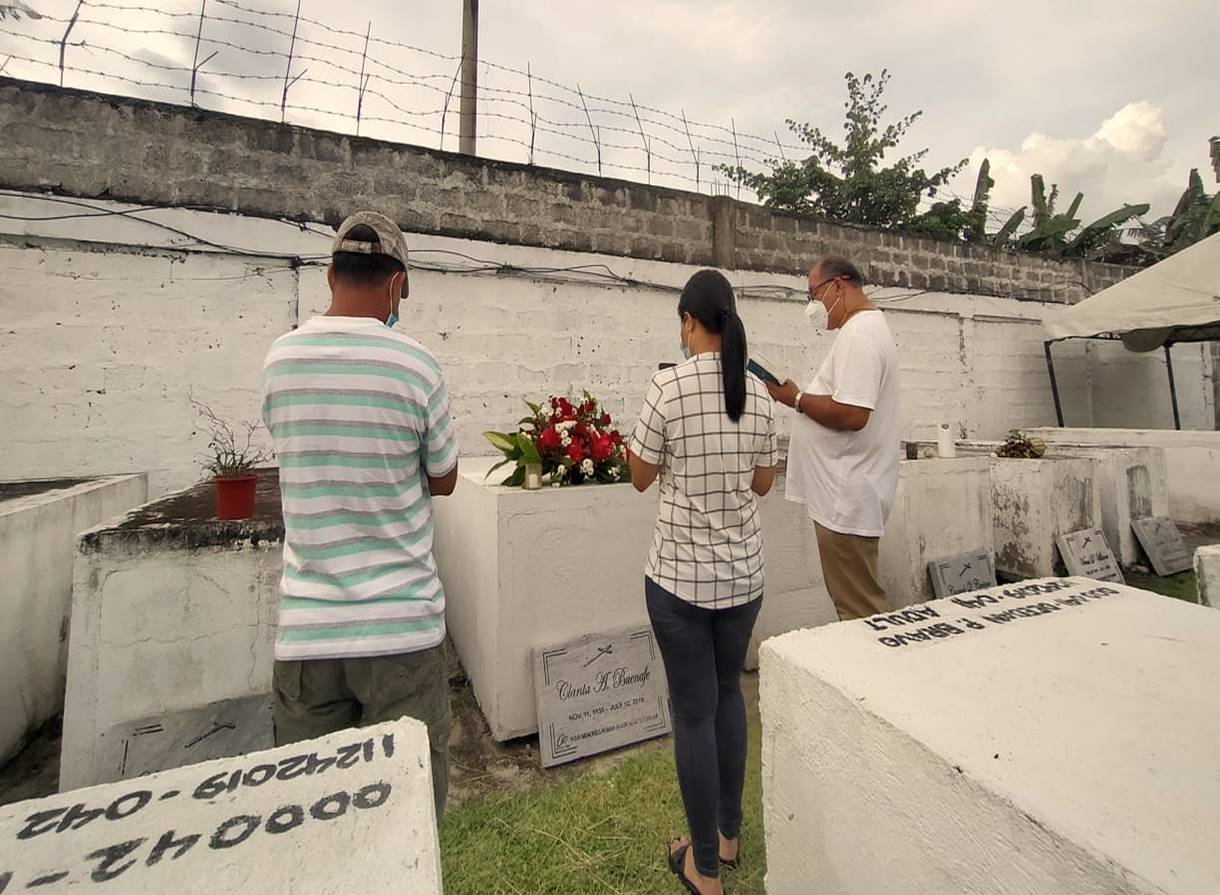 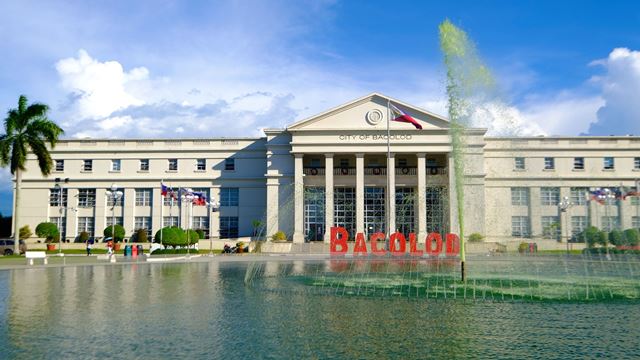 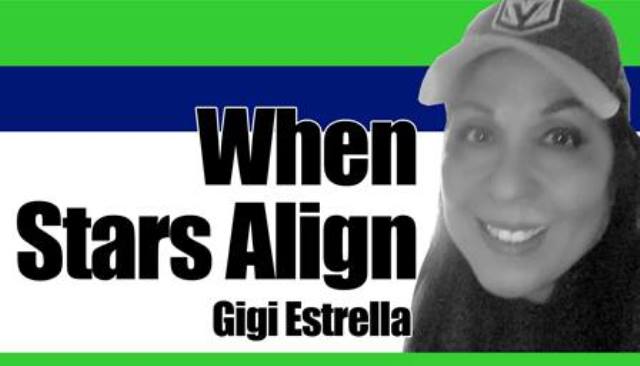